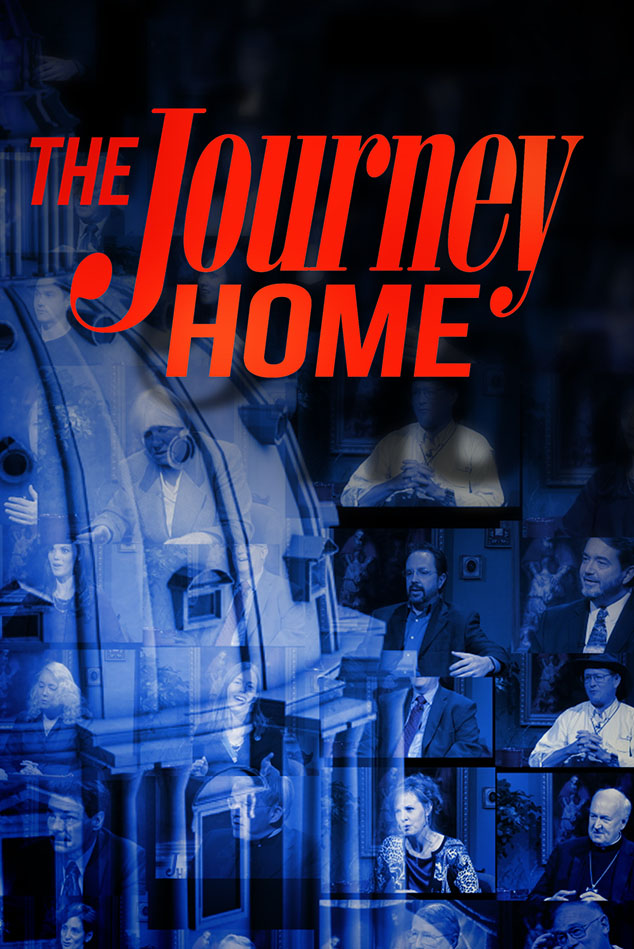 Former Foursquare pastor Kenny Burchard shares how questions about Scripture and authority led him to step down from... James and Kelli Beaumont were serving in Methodist youth ministry, but were shocked when some close friends became Catholic.... Dan Teller came from a Jewish family that took their tradition seriously. He talks to Marcus Grodi about how his hunger to... Nick De La Torre was an altar server as a kid, but ended up wandering through Unitarianism and a number of different... Frank Cronin stopped going to Mass as a young man, and embraced atheism. He shares how over time, he came to back to...
Description
Marcus Grodi and his guests address the personal obstacles, doctrinal objections, and the irresistible attraction to the Church Jesus founded 2,000 years ago.
Podcast
Biography

Marcus received his BS degree from the Case Institute of Technology in Polymer Engineering and worked for six years as an engineer. During this time, he was involved in a variety of Protestant youth and music ministries. He then received his Master of Divinity Degree from Gordon-Conwell Theological Seminary and was ordained to the Protestant pastoral ministry. During his more than fifteen years of youth, young adult, and pastoral ministry, his main emphasis was church and lay spiritual renewal. Marcus, his wife Marilyn, and their two older sons, JonMarc and Peter, were received into the Catholic Church on December 20, 1992. Their third son, Richard, entered through baptism at the invitation of Mother Angelica. Marcus began to host the Journey Home program in 1997.