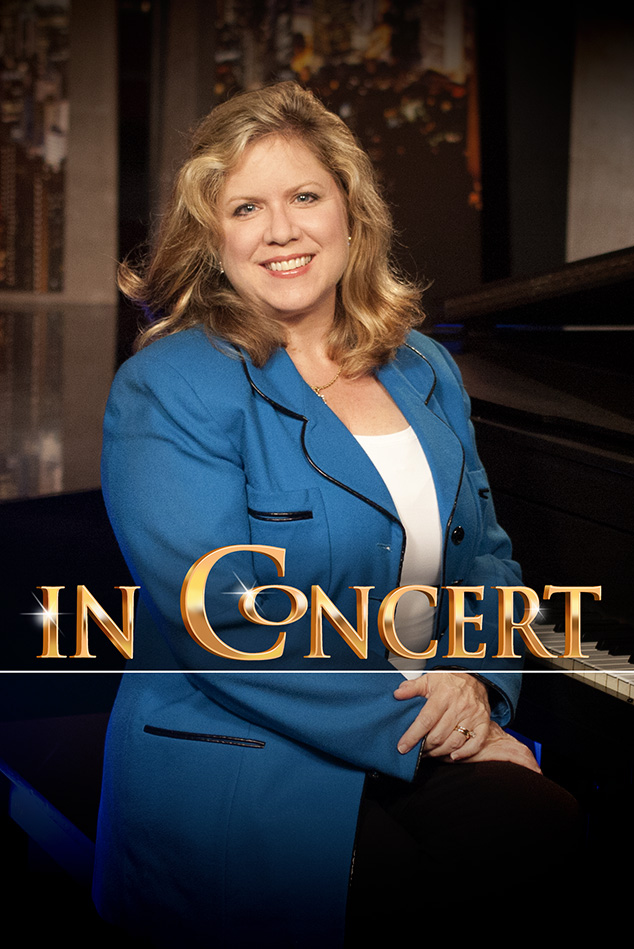 Description
Fill your heart and nourish your soul with the most uplifting spiritual music as Dr. Jacqueline Leary-Warsaw takes us around the world for EWTN’s In Concert series.
Biography

Jacqueline Leary-Warsaw is best known to audiences around the world as the host of the popular television series In Concert on EWTN Global Catholic Television Network.  Now in her 25th year as the producer, writer, and on-air host of In Concert, she has worked with Radiotelevisione Italiana (RAI, Italy), EuroArts (Germany) and Public Broadcasting Service (PBS, United States), among others..  Dr. Leary-Warsaw is the Dean of the Benjamin T. Rome School of Music, Drama, and Art at The Catholic University of America in Washington, D.C.