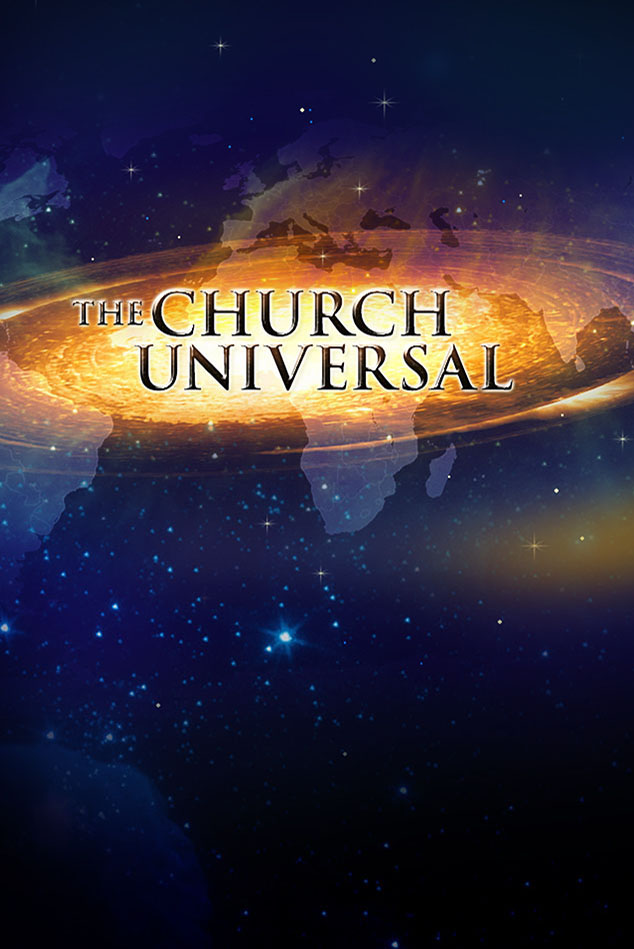 Description
Fr. Joseph Mary Wolfe puts the spotlight on various Catholic apostolates and outreaches that are serving Christ with their works around the world.
Biography

Fr. Joseph Mary Wolfe spreads the good news about Catholic lay movements and the new evangelization in his popular series, The Church Universal. Before entering the priesthood, he served as an engineer in the early years of EWTN. Fr. Wolfe became a founding member of the Franciscan Missionaries of the Eternal Word, and has produced several programs, including Family Prayers airing before televised Mass. He currently serves as EWTN Chaplain and Administrator of the Shrine of the Most Blessed Sacrament.