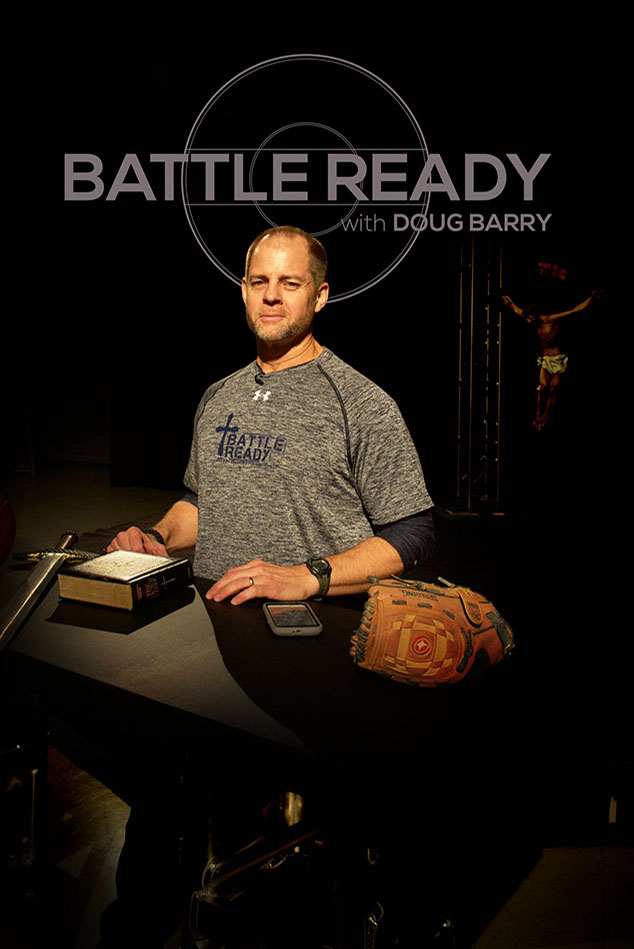 Description
Doug Barry explains how the Sacraments and other God-given spiritual tools can be used to prepare for and engage in spiritual battle. An EWTN Original Series.
Biography

Doug Barry is the founder of Radix, an apostolate that prepares Catholic bodies and minds for the on-going battle for souls. His show, Battle Ready, boils this conflict down to basics - good, evil, victory and defeat - to prepare audiences to survive this critical encounter.

Since 1992, Doug has traveled extensively, delivering his battle-tested message to young and old alike through his many radio and television appearances, and his one-man drama of The Passion, which has been performed around the world.