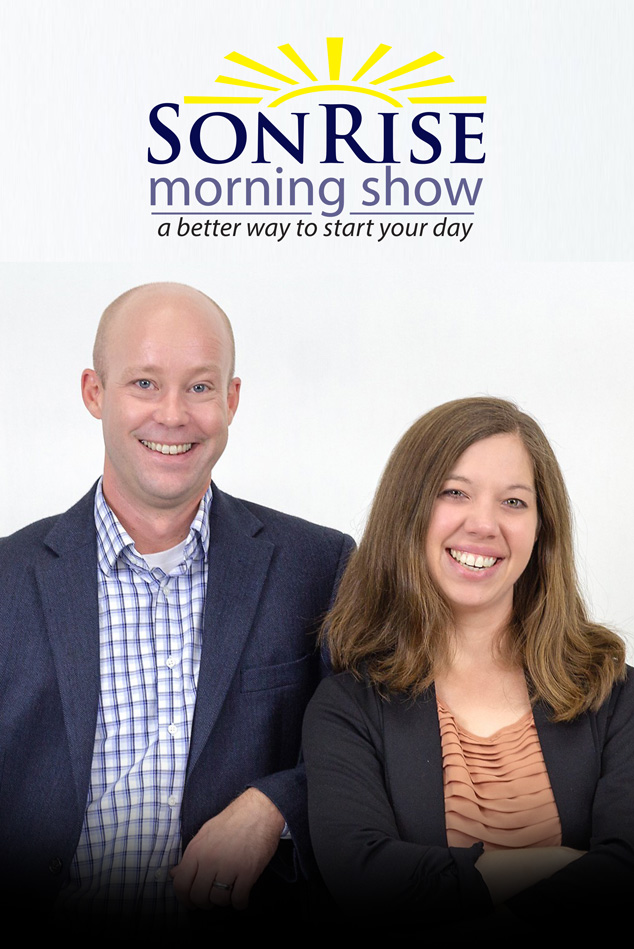 The Ark of the Covenant in the Bible, tips for personal prayer, and more!

Good morning! On today’s show, Anna Mitchell talks to Steve Ray about the Ark of the Covenant in the Bible, and how Mary fulfills the prophecies concerning it. Other guests include Dr. Marlon De La...

Celebrating the feast of the Martyrs of Nagasaki, This Week in Catholic History, and more…

Happy feast of the Martyrs of Nagasaki! On today’s show, Matt Swaim and Anna Mitchell welcome Dr. Matthew Bunson to dig into the life of St. Paul Miki and companions. Other guests include Brendan...

Celebrating the feast of St. Blase, previewing the Sunday Mass readings, and more…

Happy feast of St. Blase! On today’s show, Matt Swaim and Anna Mitchell discuss why he’s the patron saint against throat ailments. Guests include Mike Aquilina on Christianity’s deep roots on the...

Celebrating the feast of the Presentation, Bible herbs to help sore throats, and more!

Happy feast of the Presentation of the Lord! On today’s show, Matt Swaim and Anna Mitchell welcome Fr. Hezekias Carnazzo to discuss this mysterious and theologically rich episode from the early...

Celebrating the feast of St Brigid, faith and fitness connections, and more!

Happy feast of St Brigid, patroness of Ireland! On today’s show, Matt Swaim and Anna Mitchell discuss this mysterious and theologically rich episode from the early life of Jesus. Guests include Dr....

Celebrating the feast of St. John Bosco, prayer and original sin, and more…

Anna Mitchell is the host and news director of the Son Rise Morning Show produced by Sacred Heart Catholic Radio.  Anna broke the news on EWTN Radio of the resignation of Pope Benedict XVI, and as a reporter covered the controversial commencement at Notre Dame that honored President Barack Obama and the 2010 Pallium Mass in Rome. She holds degrees in Journalism and History. She loves reading, writing, playing guitar, and watching Reds baseball, Ohio State football, Jeopardy and Project Runway.

Anna and her husband Will live in Cincinnati, Ohio with their daughter, Roma and “The Sons of Thunder” Tommy and Freddie.

Matt Swaim is co-host of the Son Rise Morning Show.  He has a bachelor’s degree in media communications.  Matt is the producer of EWTN’s Journey Home.  He has authored three books and has written for a variety of publications, and has guest-hosted Catholic Answers Live.

Matt and his wife, Colleen, live with their son Zeke in Damascus, Maryland.